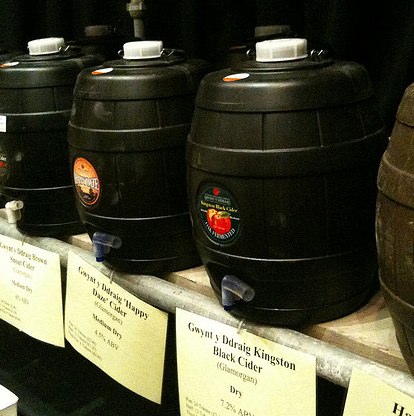 Us ‘Ciderheads’ knew we couldn’t the wonders of cider secret forever, it seems the rest of us Brits have joined the cider revolution.

Cider is the undisputed success story within the alcohol category over the past six years. It has grown its volume sales by just under a quarter (24%) between 2006 and 2011 and over this period its value sales increased from £1.7bn to £2.4bn.

Figures from the consumer analysts Mintel show that cider has bucked the economic climate that has resulted in flat sales for many alcoholic drinks. Bear with us there a lot of encouraging stats here.

Beer has seen the most dramatic sales decline, losing £2.2bn in revenue between 2006 and 2011 mainly due to the decline of the UK pub sector. 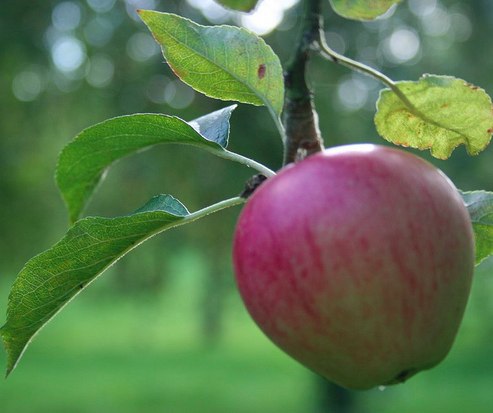 With pubs seeing record closures since 2008, cider has performed well above the market by recording a 25% growth in revenue from pub sales.

Cider’s share of supermarket shelf space has grown exponentially and in 2010 accounted for 40.7 per cent of UK cider volume sales.

A poll of more than 680 people by Mintel found that 58 per cent claim cider is more refreshing than lager.

Nearly half (49 per cent) said cider has a fresher taste while 44 per cent prefer its sweeter taste, 27 per cent drink it for a change and one in five (21 per cent) claim it’s less gassy.