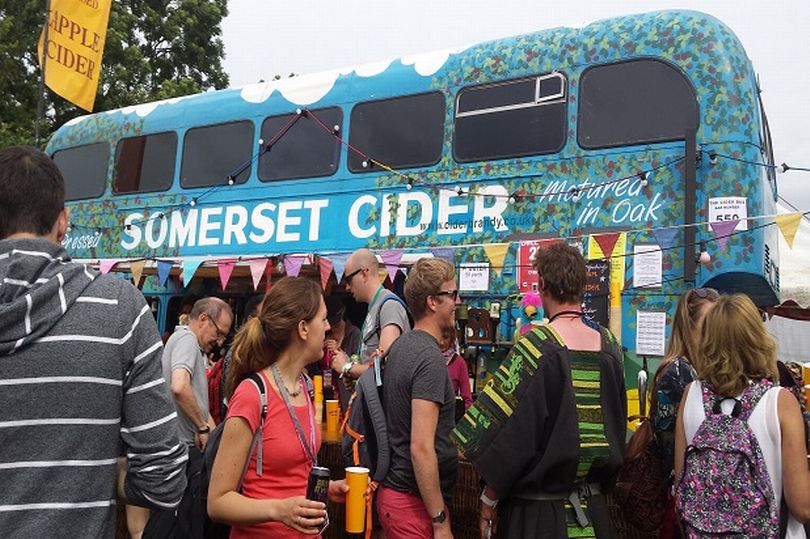 Our friends at Crafty Nectar has compiled the ‘go-to’ list of this years unmissable events for cider fans.

If you want the tastiest treats direct from cider land – contact Crafty Nectar for their selection of bottled traditional real ciders and perries.

END_OF_DOCUMENT_TOKEN_TO_BE_REPLACED 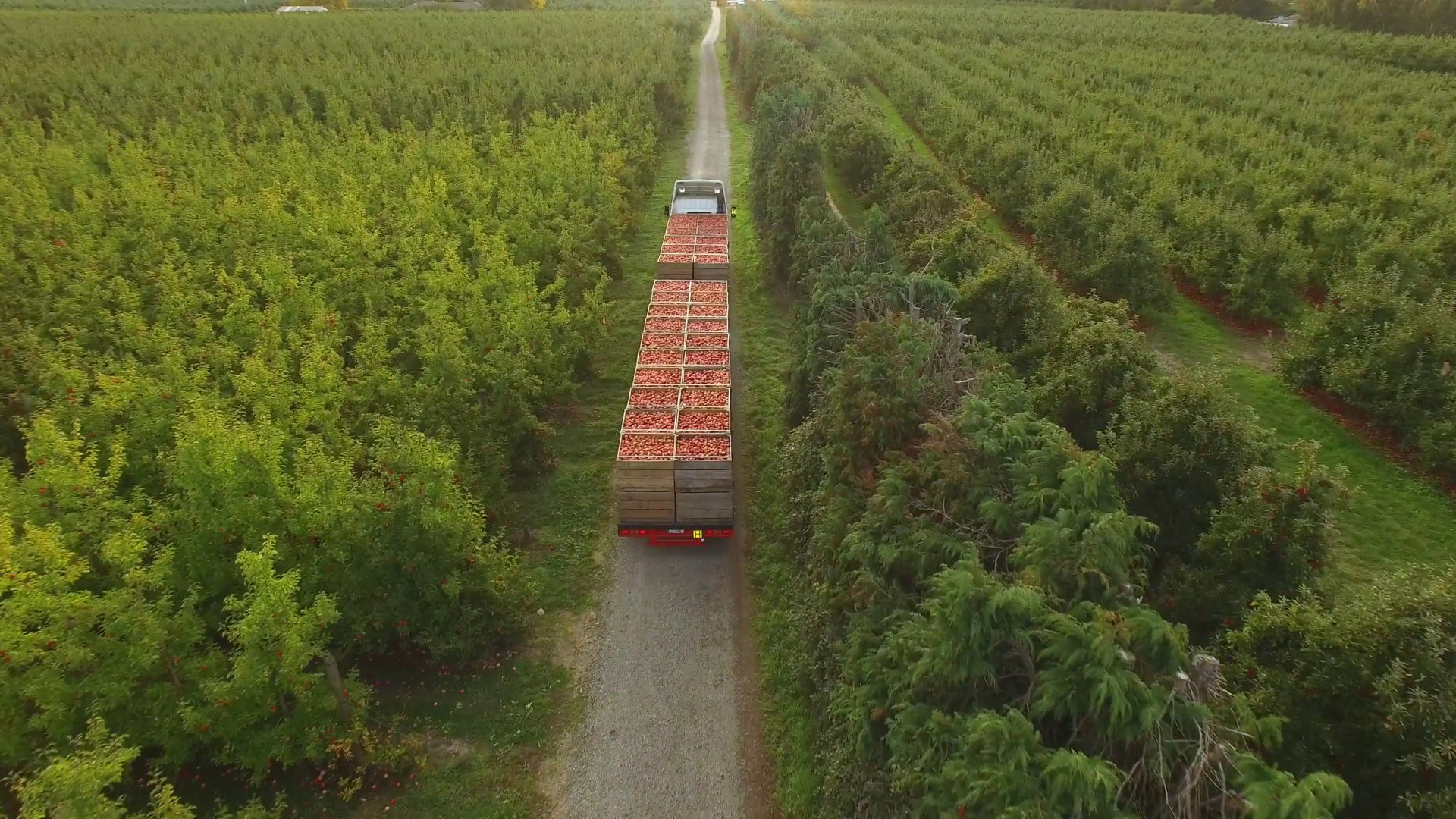 The ongoing aim of the Real Cider blog – to educate cider consumers about what they are drinking.

It’s been shown from recent studies, that UK drinkers are consuming less, but what is being enjoyed is better quality.

When you are buying real cider, make sure it’s 100% pressed apples and nothing else. Unfortunately, any brand now can make a ‘cider’ which seems currently a blanket word for any alcoholic fruit syrup, which is in effect tarnishing the traditional real cider industry.

END_OF_DOCUMENT_TOKEN_TO_BE_REPLACED 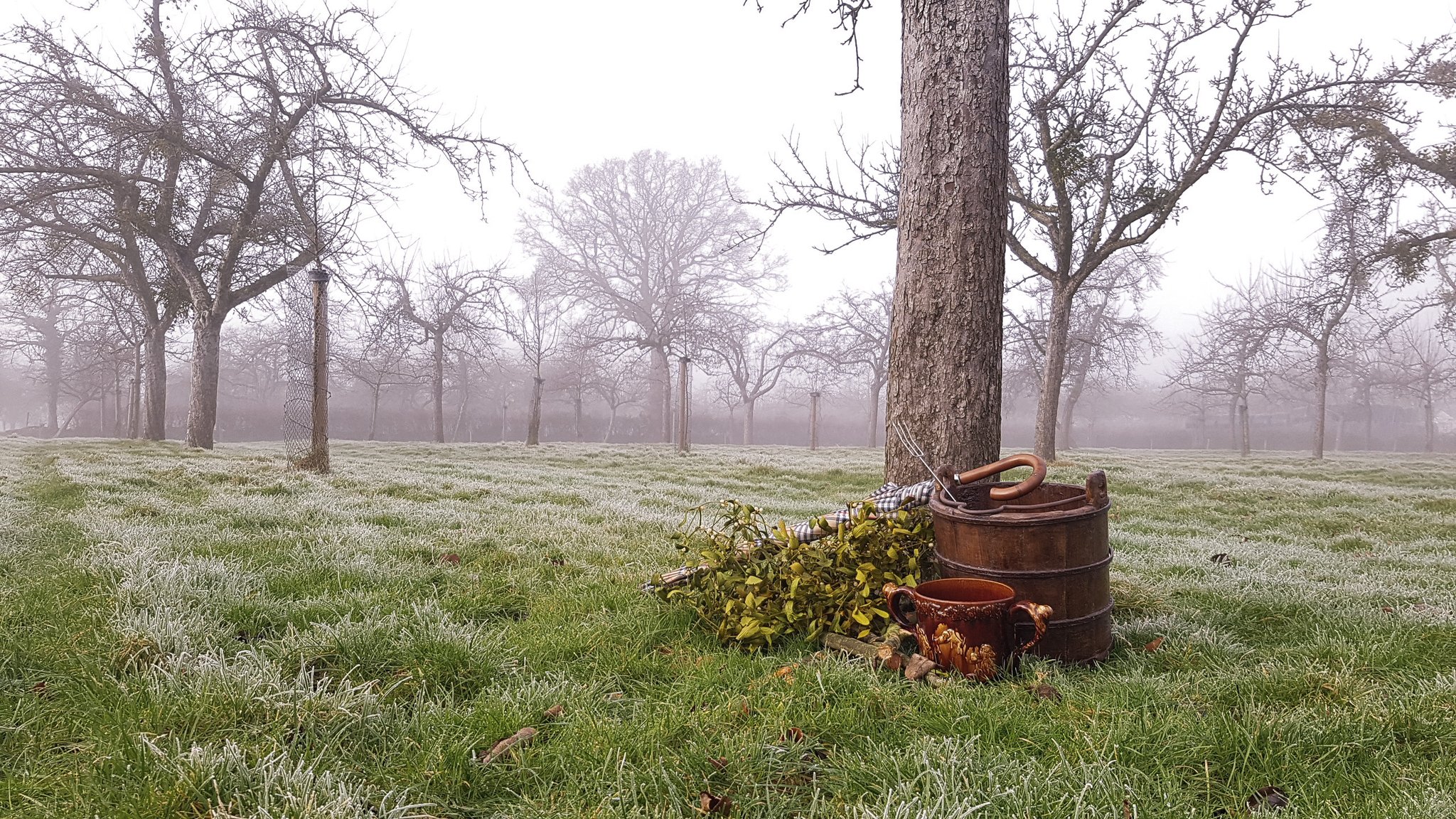 Wassail gets its name from the Old English term “waes hael”, meaning “be well” and is a tradition to awaken cider apple trees from their winter slumber. #WassailWeek

Here is our list of Wassail events across cider land –

END_OF_DOCUMENT_TOKEN_TO_BE_REPLACED

Aspall’s sells to US giant Coors

The UK currently accounts for almost half of the global cider market, according to the National Association of Cider Makers.

After a year of ‘will they, won’t they?’, it was announced that family-based Aspall Cyder has been snapped up by brewing giant Molson Coors in a deal reported to be worth £40m.

Production will stay at Aspall Hall in Suffolk, with brothers Barry, the current chairman and Henry Chevallier Guild, remaining involved on the board, in strategic and ambassadorial capacities.

END_OF_DOCUMENT_TOKEN_TO_BE_REPLACED 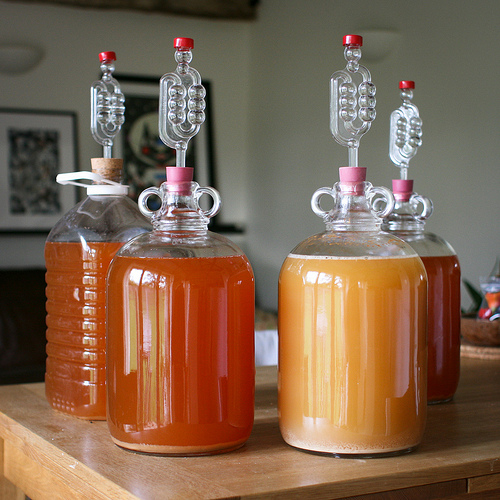 Studio Lambert, the production company behind the BAFTA-winning Gogglebox, are making a brand new series for the BBC and looking to speak to artisan food and drink producers who would like the unique opportunity to showcase their products.

This exciting contest gives amateur and small scale food producers a chance to showcase their product and compete against other similar products.

END_OF_DOCUMENT_TOKEN_TO_BE_REPLACED 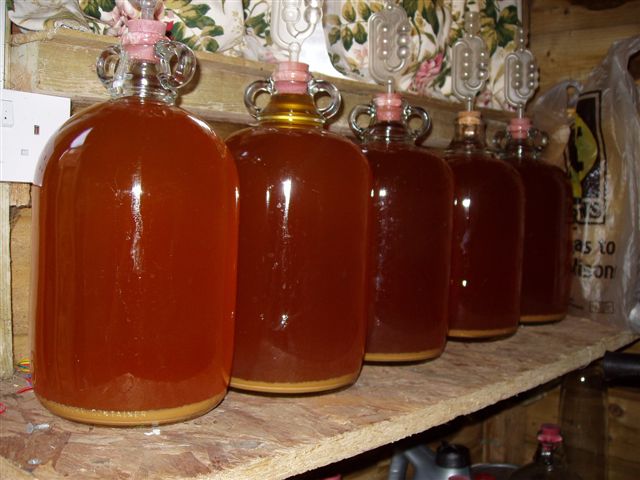 Do you make cider from London apples?

If so, get your entries in now for the first ever London Amateur Cider Maker competition we are running at a beer and cider festival in March. It’s free for any one to enter.