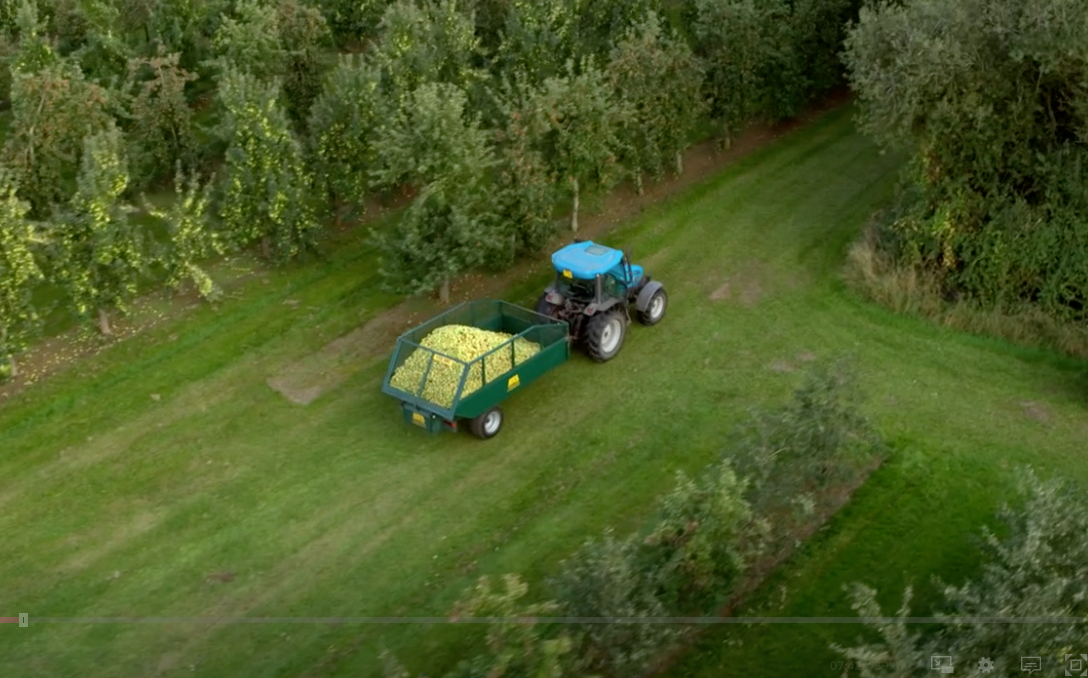 Inside the Factory at Westons Cider, BBC documentary

Gregg Wallace visits the biggest cider factory in the world, which produces more than 350 million litres each year. The scale of production blows his mind, as at each turn he’s confronted with huge machinery and incredible processes.

He visits Birchley Farm in Herefordshire, at the heart of cider country, before heading to the mill at Ledbury to help sort the apples. At the factory itself, he learns about the fermentation process and the critical role of yeast, before being shown the vast scale of the bottling process, which sees 833 bottles cleaned and filled every minute.

Meanwhile, Cherry Healey explores how the factory is creating new orchards of a sweet apple variety called Scrumptious through the ancient technique of ‘grafting’, as well as revealing how a by-product from the brewing industry, C02, is vital in the manufacture of fire extinguishers.

Historian Ruth Goodman traces a Victorian apple-breeding boom with Dr Annie Gray, recreating one of Queen Victoria’s favourite baked apple desserts. And she learns how it was British scientists and cider makers – not French champagne makers – who were the first to put fizz in a bottle.