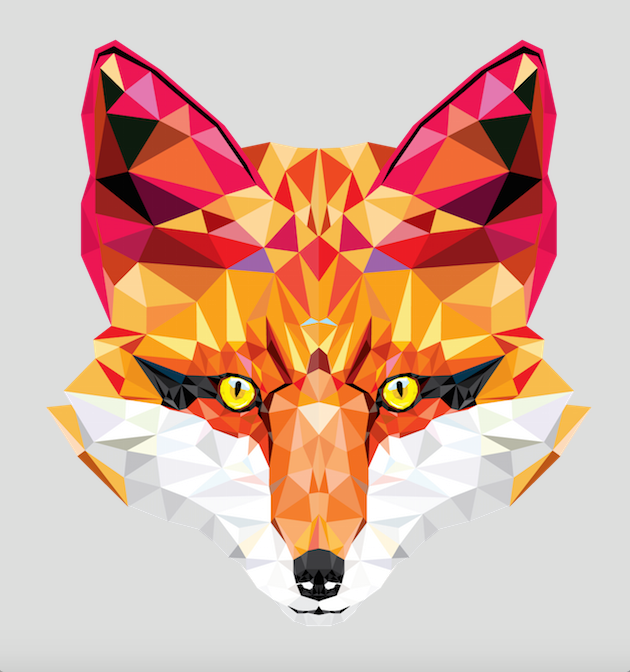 Over 150 breweries will showcase over 600 beers and ciders again this year to a backdrop of Djs and live music including headliner Rob da Bank.

Beer and cider aficionados can look forward to sampling over 600 different beers and ciders next month as the UK’s favourite beer festival, CBR London 2016, takes over The Old Truman Brewery, Brick Lane. 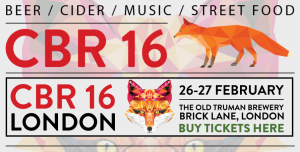 This year see’s the largest and most diverse mix so far. It is the place for beer fans to discover the brewing world’s latest product launches, new recipes and innovations and the rare chance to meet the faces behind the brands.

Brand new for 2016 is a dedicated cider zone called ‘Lost In Cyder Space’.

which will be appropriately partnered with Sheppy’s cider, who are choosing CBR to kick off their bi-centennial celebrations as well as a new cider launch simultaneously.

The room has been included to reflect the growing cider market, which looks set to follow a similar pattern to the craft movement. Included are Caple Rd the first cider producer to go to a can format, Hogan’s who have been assisting breweries Oakham Ales and Tiny Rebel with their forays into cider, whilst European cider is also making an appearance with Italian producer Angioletti who are launching a blueberry rose infused varietal at the show.

Industry talks this year will cover a range of topics

Including revered beer writer Des De Moor who will be talking about his new book ‘London’s Best Pubs’ and fellow authors the Two Thirsty Gardeners who will be in attendance with Melissa Cole and Williams Bros head honcho, Scott Williams delivering a workshop on home brewing and garden produce.

Tickets are priced from £15 and are available now from http://bit.ly/CBRTickets