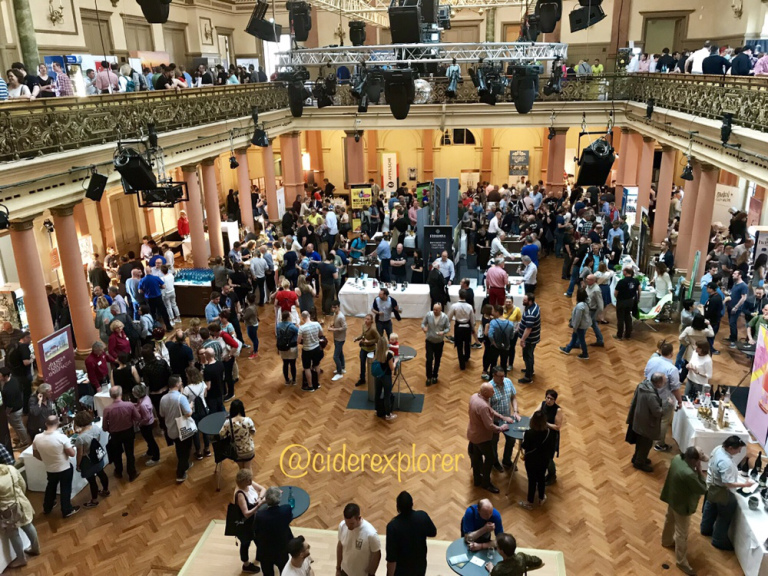 This name change represented the exciting developments taking place internationally in the fast growing world of craft cider. It was a 2 day international cider tasting and awards event held in the beautiful Palmengarten (palm tree garden) area of the city.

The thought of meeting cider makers in person, trying multiple ciders from all over the globe and spending a great time with so many cider lovers in one place was a dream come true for many cider fans.

With 95 exhibitors from 16 countries, the international fair is a key event for the industry as well as consumers and the awards are one of the most respected in the cider industry.

Since Ireland was the Guest of Honour this year, there was an Irish Cider Night with Irish music and Irish cider. Tempted Cider were on hand to share their craft product with a variety of cider experts and newcomers alike.

So it was great news that the Tempted Elderflower cider won Gold at CiderWorld! 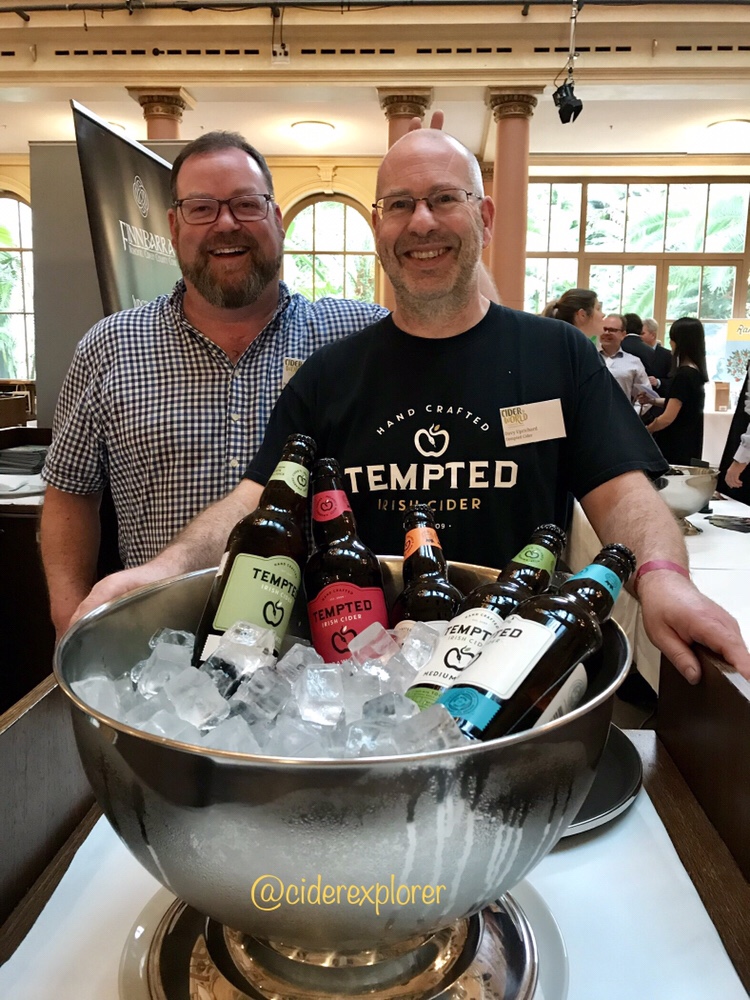 Craft cider brand Tempted Cider has won a Gold Medal at the world-renowned CiderWorld Fair held in Frankfurt, Germany. Tempted Elderflower won Gold in the Flavoured Cider category and was praised highly by category judge and Ciderexplorer blogger, Natalia, who said: “Its beautiful aroma literally pours out of a glass.”

Their medium sweet Elderflower cider is very light and fruity with distinctive tones of elderflower. Not overpowering, the elderflower matches beautifully with a light blend of apple juice to create this justifiably award-winning cider.