All posts in: Cider Making

This is what cider making is all about. Watching nature do it’s magic. Here is the cider fermenting after 10 days.

This video was filmed by Lulworth Skipper, who makes cider in Dorset. He explains the simple reason why he does this:

“Always fill to the brim and keep topping up to eject any debris as can be seen”. 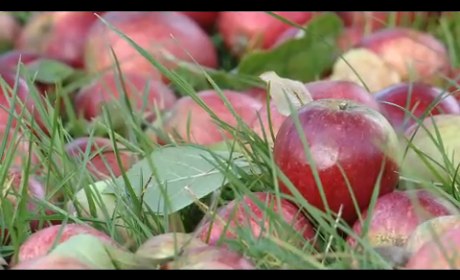 View on the Guardian web site