Here you will find some various facts about Cider

Entertain your friends when you next share a glass of the good stuff, or use the facts to convert newcomers over to enoying and appreciating the traditional real cider! 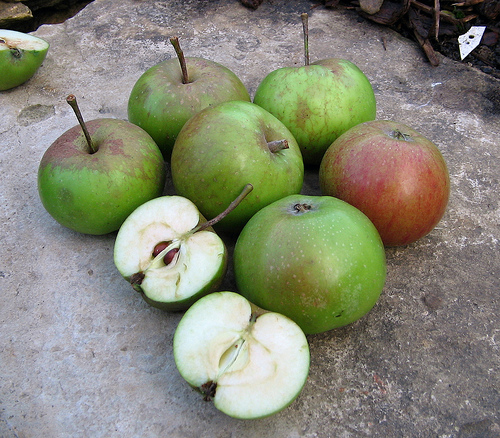